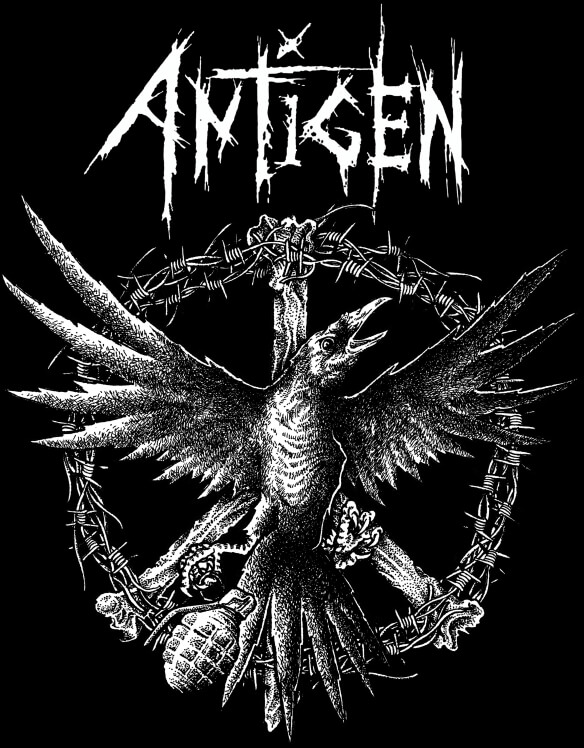 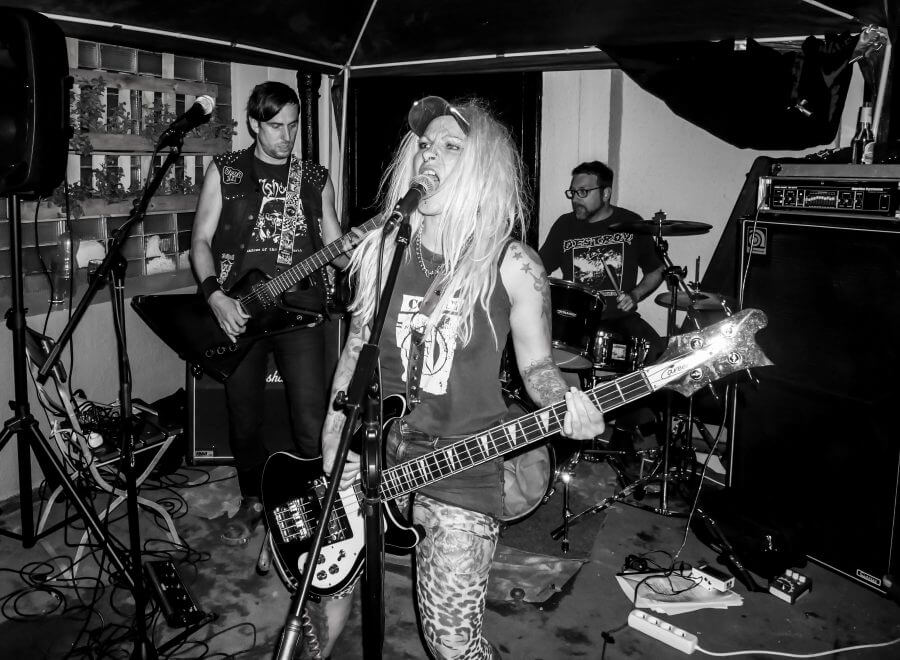 ANTIGEN was founded as a punk band in Göttingen (Germany) in 2002. In 2018, Steffi found new band members for ANTIGEN in Prague (Czech Republic), which influenced the sound significantly and brings crust and hardcore elements into the band. ANTIGEN is melodic crust punk with ex-members from bands such as Dread 101, Fear of Extinction, Jonestown, and Angry Brigade. The lyrics criticize power relations, social problems, capitalism, and war. The band released in 2020 in cooperation with international labels, their third Album „Dust & Ashes“ and in late 2021 the split Album „A Sense of Dread“ which is available at the end of January 2022. The current lineup consists of founding member Steffi the main vocalist and bass player, guitar player Roman and drummer Svata.