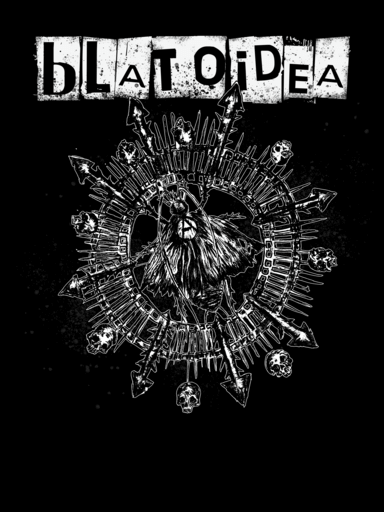 Blatoidea is a London based punk band originally formed in 2008 by Manu, Jacko and Carlo.

Their sound is a pure honest burst of Punk, Thrash and Rock N’ Roll.

Throughout the years they’ve been touring all over Europe, played various big festivals and released 3 studio albums.