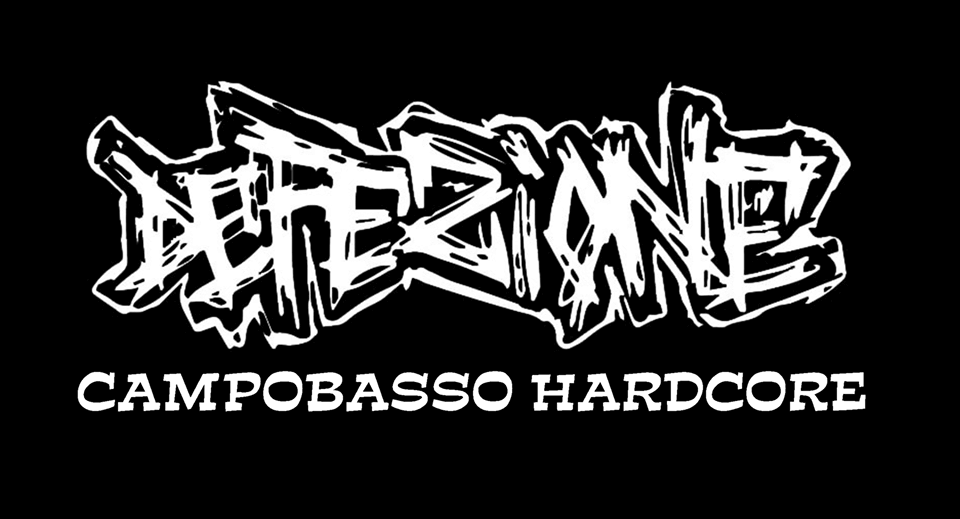 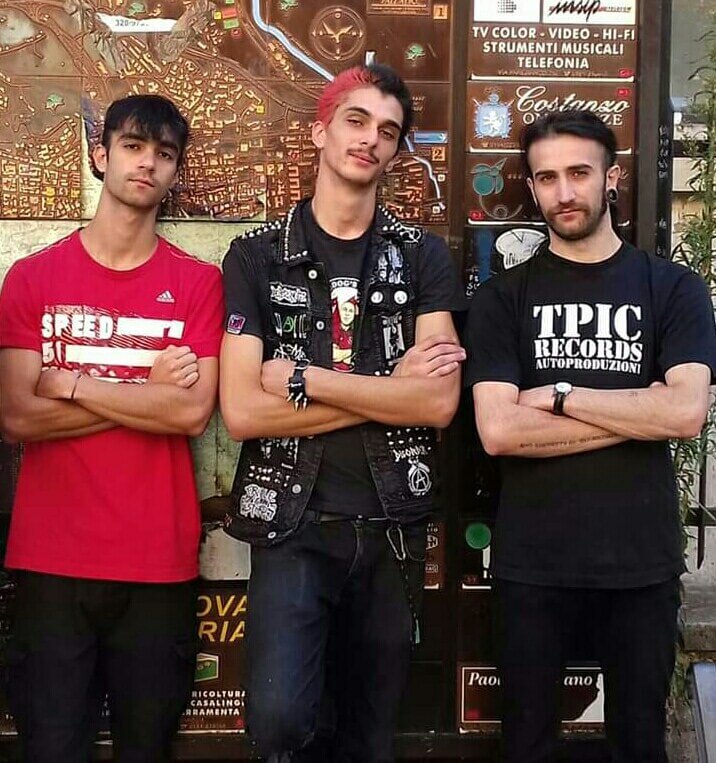 Defezione were born in the summer of 2015 in Campobasso, while all components were already active with other bands (Stopunk, Tensione, CSB, Necroprofanator). The early formation was Marco (voice), Alessandro (bass guitar), Vittorio (drums) and Francesco (guitar). They immediately begin to compose their own songs in italian lyrics, taking inspiration by the well-known Italian and non-Italian hardcore old school groups. From their first performance a week after the formation of the group, in the Molise main city, they released their first 7 tracks demo for their independent label TPIC records autoproduction 100% diy. After one year of training, live activity intensifies, this will lead them to the publication of an EP on tape recorded in gara „Dubbia-mente“ always for TPIC Records. Francesco leaves the line-up to follow other solo projects, Vincenzo takes over the guitar. After several concerts in the various social and self-managed centers and squat all over Italy, and sharing the stage with many hardcore legends as Affluente, Tear me down, Impact, Cripple Bastards and many more, all the material was sold out, then it was reissued the first two works in a CD collection entitled „Shitty Days“ in 2018. In March 2019 they released their first album self-titled recorded at the Opificio Musicale Bradiphouse in Campobasso.