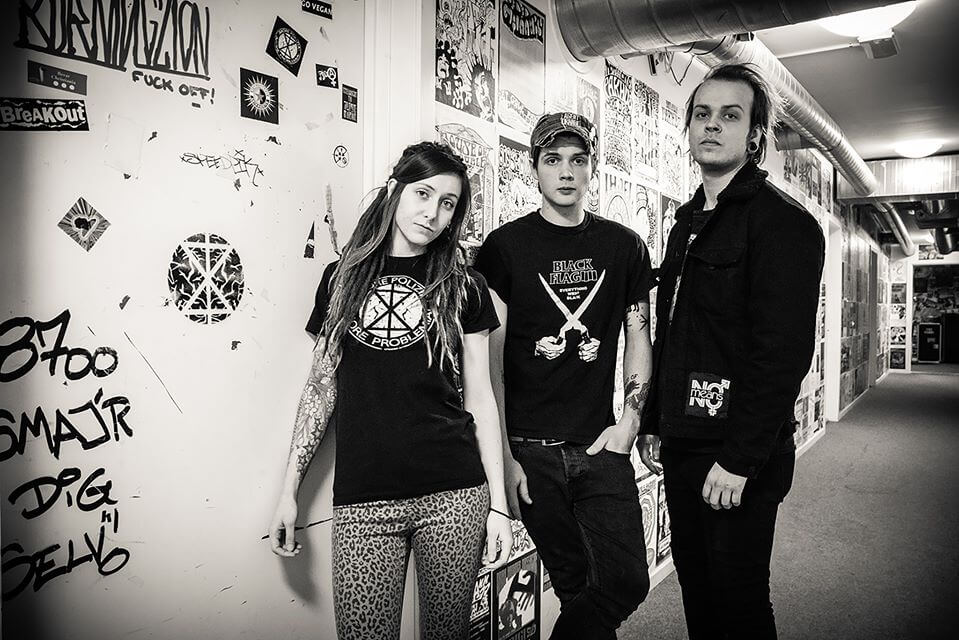 Kalik is a punkrock band from Denmark formed in 2005. With three releases in their luggage, the group played over a hundred shows across europe. With fast and raw tunes such as “Black Brain” and “Disapproved”, Kalik takes you back to the early 80’s hardcore punk, adds some rocksteady ska and creates something new and unexplored.
The latest release “Disapproved” was the foundation for their Europe and UK based “Disapproved Tour” in 2018.
While being on the road, the group has shared uncountable stages with notable bands such as Useless ID (IL), Total Chaos (US), Toxic Reasons (US), Demerit (CN), Appäratus (MY), Barb Wire Dolls (GR), Maid Of Ace (UK) and a lot of inspiring local underground bands.
The band is currently working on their next album, which will be released in the beginning of 2020.
Bandcamp