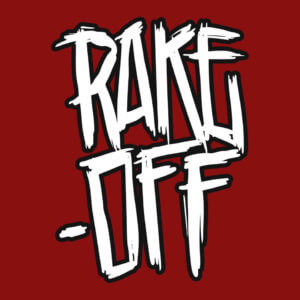 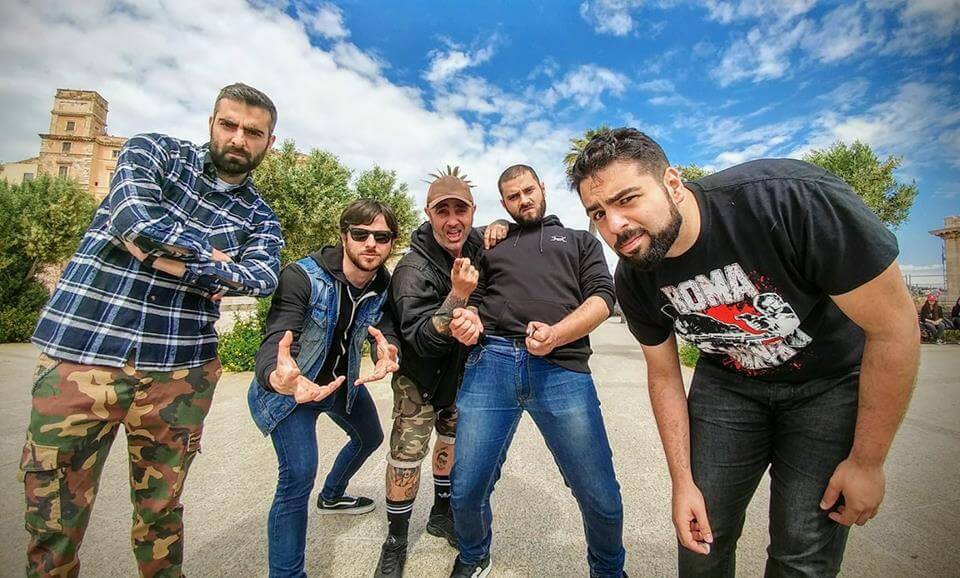 Rake-Off were born in Rome in February 2016 from four friends who wanted to start making music together again, after some years. After a few months of composition in the rehearsal room and a couple of shows, the band recorded In Twentysixteen, a 9 songs tape printed in 50 pieces. The sound is sharp and direct and finds inspiration in the late 90s / early 2000 American hardcore with oldschool metal and punk elements as well, while the lyrics range from political-social themes to more intimate and existential topics. A few months after the release of In Twentysixteen, the first change of formation took place with the entry of Mirko and Stefano (formerly in GrandTheftAge) thus Rake-Off adopted a five-line formation. After a few months, Fabio (aka Straccio) moved to Berlin, Banfio switched from bass to voice and Valerio (already active with projects such as Gas Attack, The Fourth Sin, Choke Wire, Dirty Jobs and others) became the new bass player. These changes affected immediately the sound of the band, which became faster and more powerful. This aspect is evident in the subsequent production. In December 2017, indeed, Feeding The Fake, a full length album produced by CBC records, came out, thanks to which the live activity of the band became particularly intense. With a stable and well-established line-up, at the end of 2018 the recordings of Goin ‚Mental begun. The album, released in june 2019, presents new stylistic elements in the band’s sound, which combines a typical hardcore sound with crossover thrash and metal punk.