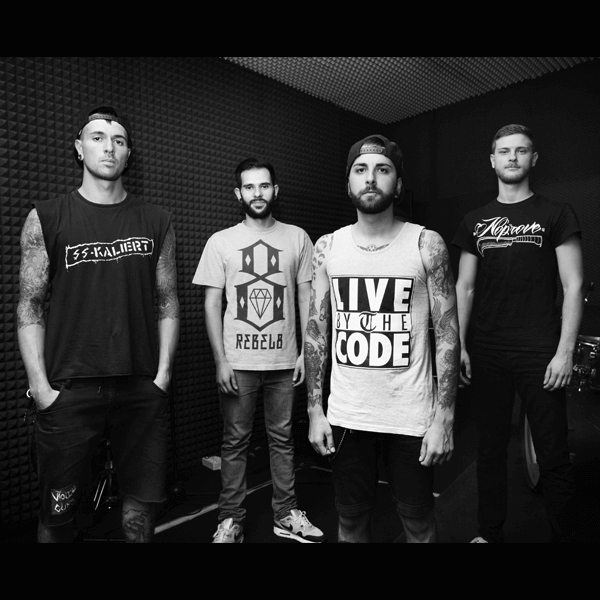 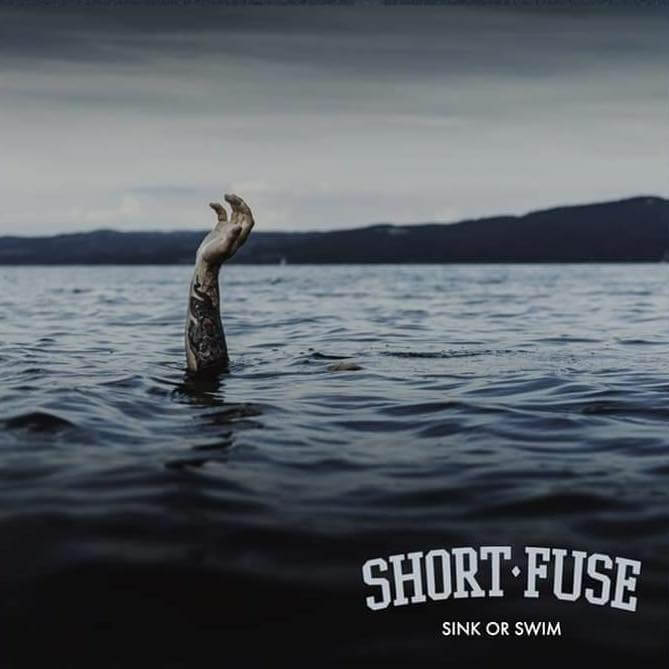 Short Fuse is a Rome-based hardcore band originated in 2014 from the project of Andrea (vocals), Valerio (former guitar) and Gianluca (drums) of playing a more modern kind of hardcore music.
In 2014 they released their first demo “Till Death”, which allowed them to play all over Italy, sharing the stage with bands like Strength Approach, Straight Opposition, For The Glory, The Adolescents, Gorilla Biscuits, Comeback Kid as well as other old and new friends.
After some line-up changes, in 2016 they recorded their first EP “What Still Remains” at Hell Smell Recording Studio, published by Indelirium Records.
Short Fuse’s sources of inspiration are To Kill, No Turning Back, Comeback Kid, Have Heart, Bane, Champion, Earth Crisis, Madball, Cro Mags, Judge and the American hardcore of the 90s, characterized by a positive mental attitude.