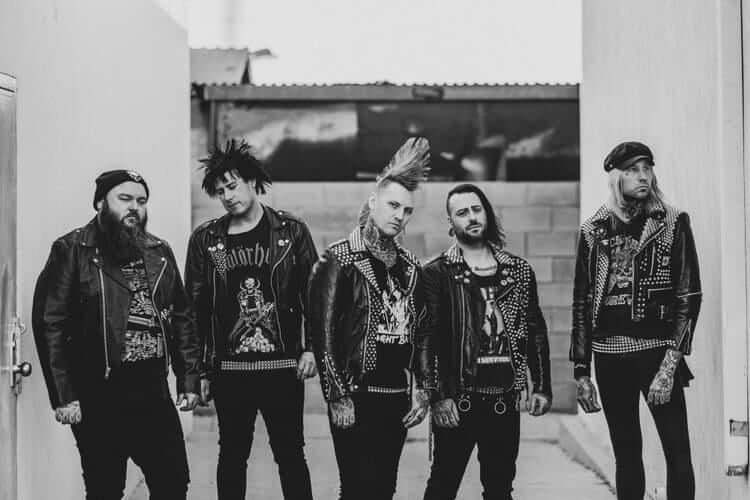 THE HAVOC Hailing from Los Angeles, The Havoc formed in the Fall of 2001. Shortly thereafter, the band began touring and self-releasing music. Leading to their signing with Punkcore Records. After releasing one full length LP in 2003, ‚Our Rebellion Has Just Begun‘ and one EP, ‚Road Warrior‘ in 2005, with several tours to promote them, the band folded in 2006. The Havoc reformed in January 2020 with original members Jason Todd – vocals, Justin Bullock – guitar, and Josiah Wiswell – guitar. Recruiting long time friends Will Peacock for drums and Justin Palencsar for Bass. The band is currently writing and recording new material.